I create social media, marketing and publicity campaigns for authors, startups and small business and I write freelance articles for various websites. Audiences I’ve written for include professional DJs, teens that watch TV with their smartphones, mystery readers, web designers and business CEOs. The social media spaces I work within most frequently include Tumblr, Twitter, Facebook, Pinterest, LinkedIn, and Reddit. While running this business I have:

Ulysses has been voted by Publishers Weekly as one of the “Fastest Growing Small Publishers” for three years. This feat was achieved by a team that scours the web for upcoming trends, and turns that research into trade paperbacks in under-published niche subjects. My duties:

Described as “DIY for Urban Hipsters,” ReadyMade is a magazine that focused on sustainability and crafting long before either were buzzwords for cool. Their circulation is 500,000.

If you found this page useful, you may be interested in seeing some writing or publicity samples. Or perhaps you’d like to know more about what a publicist does. I can also provide you with a free consultation. 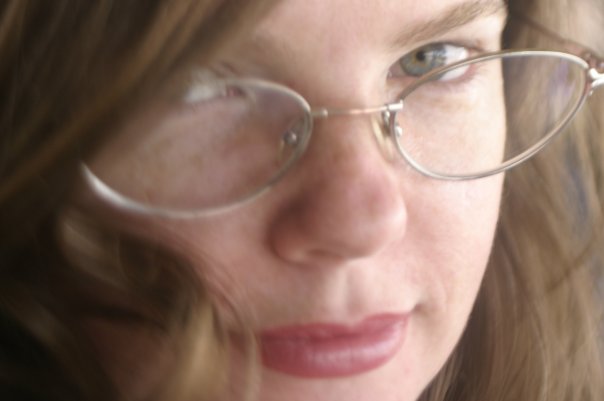 Hi, I'm Karma. I want to help you build your platform. From a simple blog make over to a full-scale publicity campaign, I can help. Have a look around my site to see what I can do for you.

I Can Speak at Your Organization or Event

I love guest lecturing on marketing, publicity or publishing.

See some of my lecture topics here.